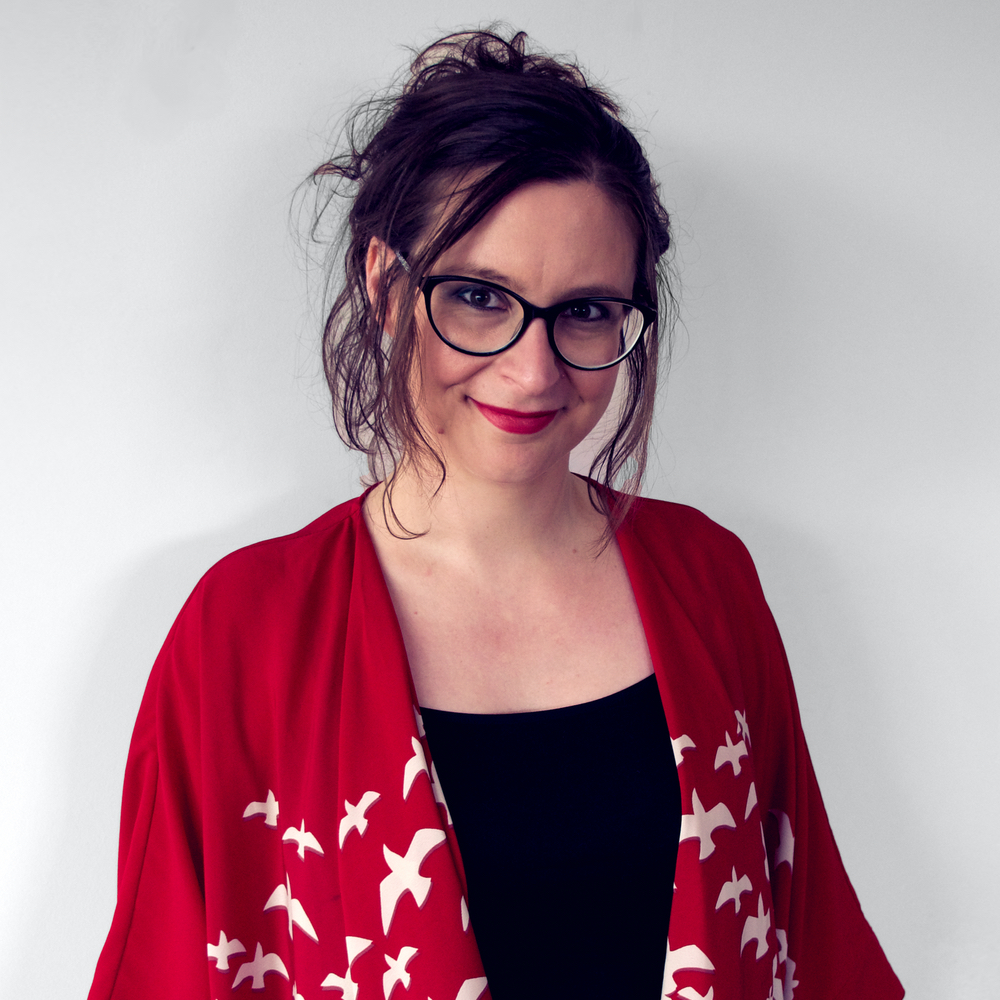 This site is in dire need of an update and overhaul, but after a manic 14 months of adapting to covid, I’m allowing it to remain outdated a little longer while I have some down time and work out where the live entertainment industry sits.

However, the below remains accurate (if incomplete with regards to Yianni’s credits).

Pre-pandemic, acts and shows toured across Australia and the UK, and Serious Comedy co-produced several shows with UK based companies.

Having pivoted into professional, live streamed events in response to Covid, the business of Serious Comedy is starting to incorporate all things digital.

In 2018, Serious Comedy & A-List Entertainment produced Yianni Agisilaou’s stand up special Pockets of Equality for ABC TV’s Comedy Next Generation – a show about the preposterous double standards that society lumps on us depending on the bits we’re born with.

Her non-entertainment industry background in philosophy and the history and philosophy of science has also seen her manage the NSW Stem Cell Network, curate and manage academic conferences and education forums, and co-found and run TEDx events.

To get in touch about up-coming tours, booking a comedian for a function or event, or media enquiries, please email carrie@seriouscomedy.com.au or call +61 407 155 645

Carrie is also in the process of developing a fun new project to support teachers and arts professionals in a time of CV-19 lockdown – you can find out more about that project at IRLHub.com.au