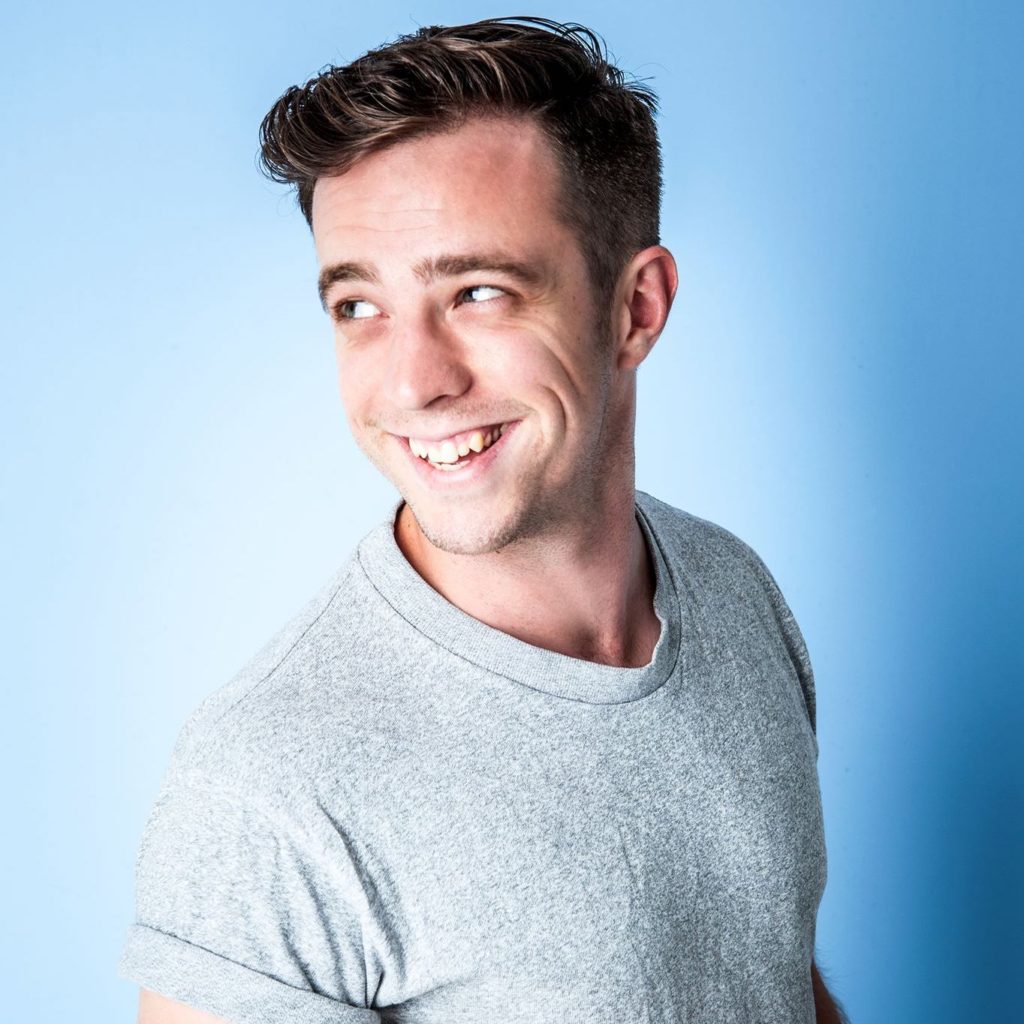 Since leaving his hometown of Christchurch and entering into the Auckland comedy scene Eli has toured all around the country and worldwide.

He’s performed in the World Buskers Festival, the Melbourne International Comedy Festival and, as part of FanFiction Comedy, performed in Glasgow for the New Zealand Team at the 2014 Commonwealth Games.

Most recently, Eli toured to the Edinburgh Fringe Festival in 2018 with his show The Year of Magical F*cking which played at Underbelly’s Wee Coo. The season achieved several sell out shows, and a raft of four and five star reviews.

In 2017, Eli was nominated for New Zealand’s top comedy honour, the Fred Award, and his podcast with Chris Parker ‘The Male Gayz’ was turned into a show for TVNZ.

He is part of the core writing team and cast for Funny Girls and Jono and Ben, and has also appeared on 7 Days, Short Poppies and AoteroHa: Rising Stars.