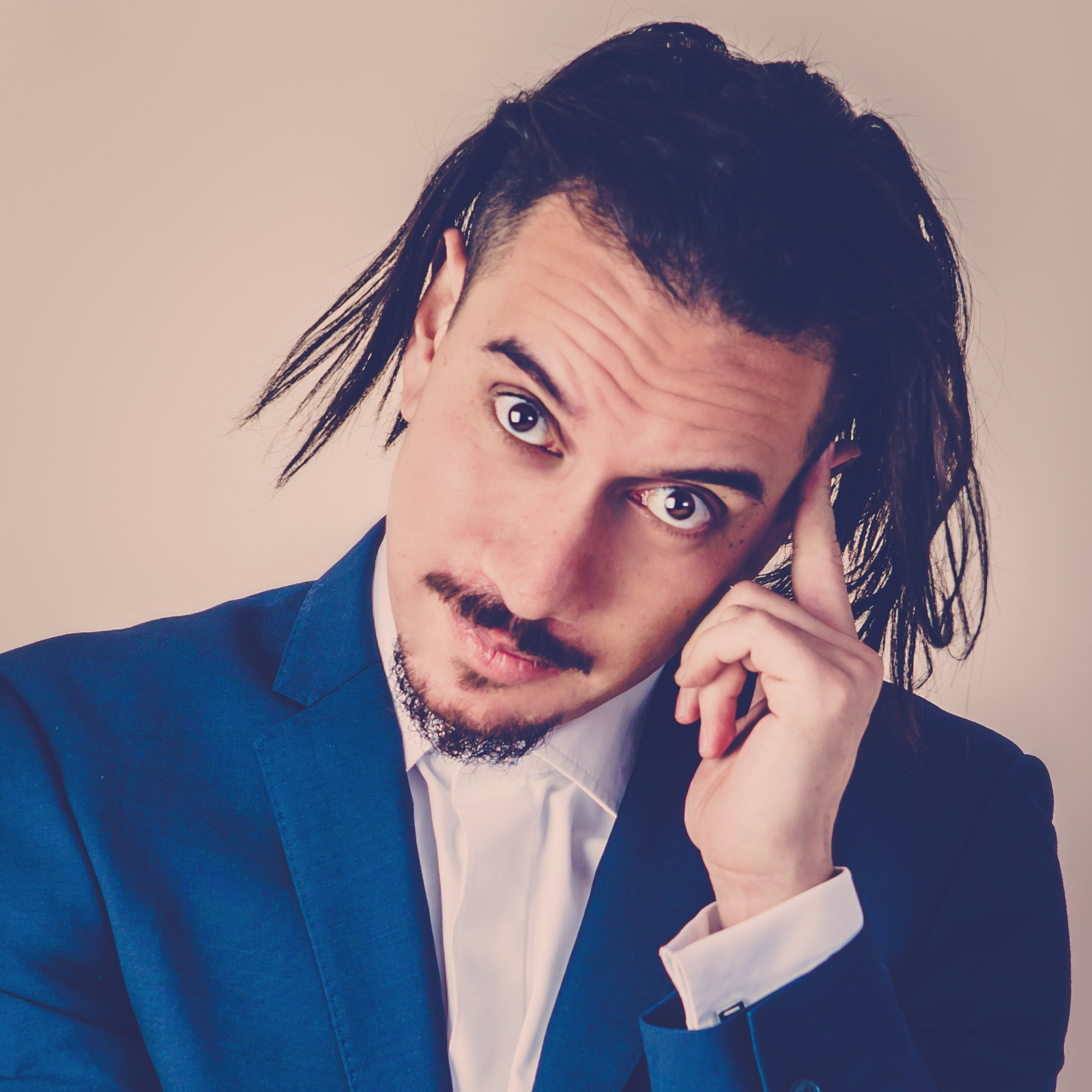 James Nokise is a stand up comedian, writer, theatre maker, and poet based out of Wellington, New Zealand. He regularly tours Australian and UK festivals with his award winning, sell out stand up comedy shows.

Having received a 5 star review from the Scotsman in 2017, been nominated for Best Comedy Show at Perth Fringe World Festival in 2015 and receiving 4 star reviews in Adelaide Fringe Festival, and a stellar appearance on the 2017 Adelaide Fringe Comedy Gala, his reception from Australian audiences has been nothing short of enthusiastic.

Known for his intelligent yet accessible political material, James performs as headliner in the UK and New Zealand comedy club circuits, and is often in high demand for high profile special events, such as hosting Wellington City’s 150th celebrations on the steps of Parliament to a crowd of 20,000 people.

James has made appearances on the BBC during Edinburgh Fringe, and across NZ television with his stand up and as a guest panellist, as well as being published in The New Zealand Herald, Fishhead Magazine, and pop news websites The Wireless and The Spinoff.

In 2018 James will be selectively touring Australia with his shows So So Gangsta about his time in youth gang The Bloodz in the late 90s, a history of New Zealand’s gang culture, and Talk a Big Game in which James talks about our love for and our obsession with sports whilst expertly weaving in his trademark political and social commentary humour.