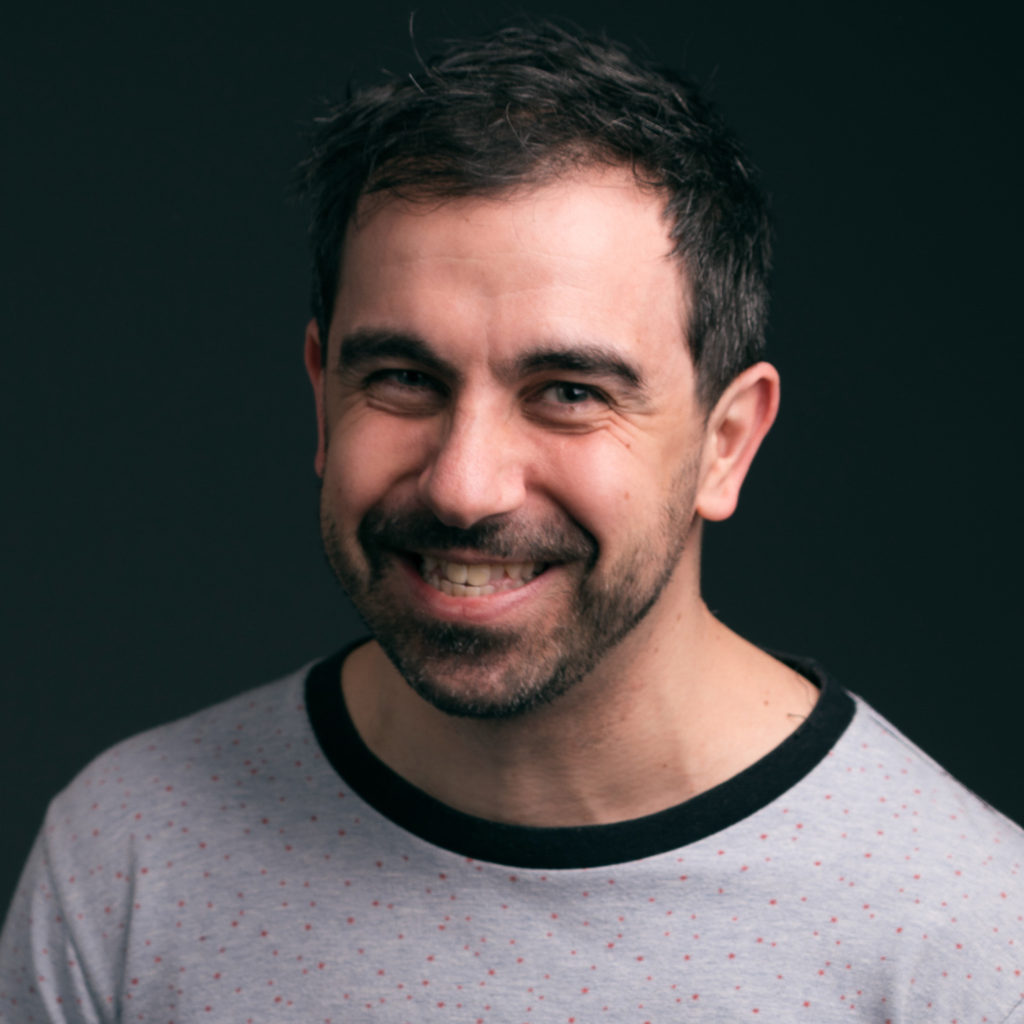 Yianni is a headliner all around the world with a mind as sharp as a ginsu blade. His ability to deliver smart but accessible laugh packed material and also to improvise skillfully with whatever a room throws at him combine to create a truly unique experience.

Yianni regularly performs award-nominated hour long shows at the Edinburgh and Melbourne comedy festivals – and his 2017 show Pockets of Equality about gendered expectations and feminism was commissioned as a live stand up special by the Australian Broadcasting Corporation (ABC TV). He has  performed his show Teaching a Robot to Love / I, Human, about the increasing use of technology and artificial intelligence for a number of private companies.

You can also catch Yianni in different cities as the host of Comedians Against Humanity – a live improvised show taking inspiration from the popular card game where guest comedians are challenged to make up material on the spot from audience’s (inappropriate) suggestions.

Yianni’s ability to work any type of room sees him in high demand for clubs, festivals, and corporate work.

Proudly presented with Crowded at the Melbourne International Comedy Festival

From Yianni’s roots in Cyprus (ancient island colonised by the Brits) to Australia (ahem…) an hour of stories and stand-up for anyone from anywhere else (and that’s most of us) about when Australia says (and doesn’t say) welcome.

A comedy show for anyone from somewhere else (which is most of us).